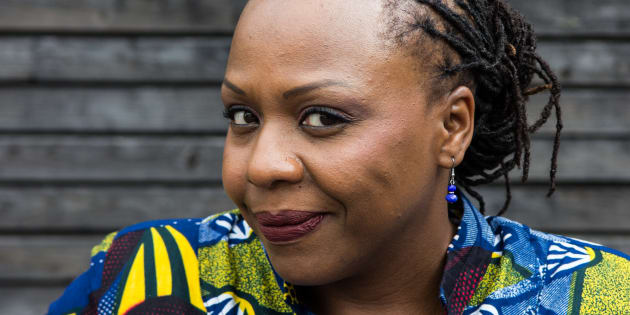 'Shoneyin tirelessly advocates for a culture of creative and critical thought,' judges said.

Nigerian poet and novelist Lola Shoneyin has been named the Literary Person of the Year by African literature portal Brittle Paper.

Shoneyin, who is the third recipient of the prize, was named for her extraordinary contribution to the growth and development of "creative culture" on the continent.

"Both in her writing and her work as a community leader, Shoneyin tirelessly advocates for a culture of creative and critical thought," says Dr. Ainehi Edoro, founder of Brittle Paper.

"In 2017, Shoneyin, more than anyone else out there, has worked the hardest to provide platforms where communities of readers and writers are empowered to think, do, and create," Edoro adds.

Aside from her own writing, which has been internationally lauded, Shoneyin was also one of the founders of Nigerian indie publishing house Ouida Books, which has made the works of Nnedi Okorafor and Ayobami Adebayo available to Nigerian readers.

""This is for all the people doing the important work of promoting, developing and celebrating the arts (especially literature) on the African continent. I see you. Thank you!" Shoneyin said on Twitter after receiving the award.