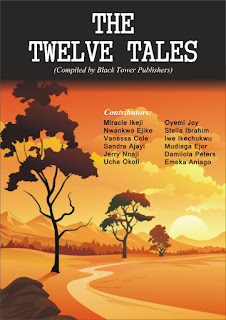 The sales of the eBook (The Twelve Tales) will begin on 20th January, 2017; and at the end of each month, the contributing authors will receive their proceeds from the sales of the month.
Stay Tuned.
Posted by LiteMag at 10:06:00