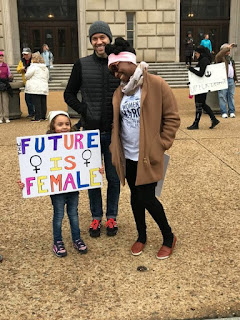 Chimamanda Adichie is vocal about many things and African literature ranks highly on that list.
The Nigerian author, in a video by The Atlantic, says without enough local alternatives, African children have to read books that don’t portray realities they can identify with.

The daughter of a university professor, Adichie grew up “surrounded by books” in the Nsukka campus of the University of Nigeria, one of Nigeria’s oldest colleges and early on, she noticed a startling problem: “The children’s books that I read, and I think this is true for many other young children in countries that were formerly colonized, didn’t reflect my reality.”

Based on British and American books she’d read, Adichie says she had to develop a “parallel imaginary life.” To help other African kids escape having to imagine alternate lives, Adichie wants more Africans writing books for children. “For complex reasons that have to do with power and resources, there just are not many children’s books that are about African realities as there are about American and western realities. And many African realities are still being told by other people,” she says. “I want African realities to be explored by Africans.”

For children, Adichie says, based on her own experience, reading about realities they can relate to helps build a stronger bond with books. “My perception of literature changed when I started reading African literature,” she says. “Feeling a greater sense of connection with those books, feeling that there’s something different because it felt close and it felt familiar.”

The award-winning author and cultural commentator, who recently became a mother herself, has written books that cover numerous adult themes from war and displacement to love and the immigrant experience. While some books touch on childhood experiences, Adichie is not known for writing children-targeted books. That might very well change.
Posted by LiteMag at 01:18:00